The Mind of a Volunteer 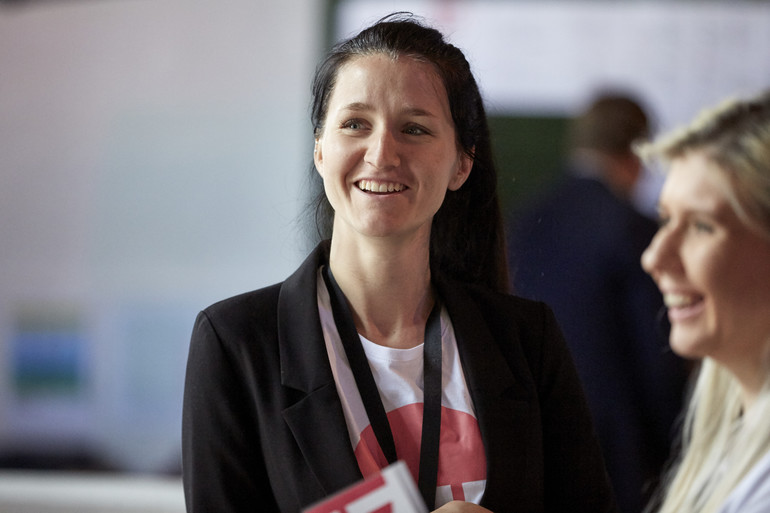 It all started Monday morning June 1, 2015. Representatives from all across Denmark gathered Aarhus City Hall for the Official Opening of a weeklong festival celebrating the internet. Internet Week Denmark was launched in 2014 and is an initiative by the Smart Aarhus project. Smart Aarhus is a digital marketplace and a new mindset developed in order to create sustainable urban innovation and growth. It is a model based on involving stakeholders through partnerships.
Using volunteers during the festival has become a regular feature of Internet Week Denmark. The teams of volunteers consist of mostly young people with all kind of different backgrounds including but not limited to journalists, photographers and guides. But what exactly is it like to be a volunteer for Internet Week Denmark?

Volunteering at Internet Week Denmark allows you to get involved with new things and develop your technical, social, and academic skills that could not be learned in any classroom setting. Whether you are helping out as a festival journalist, a visual reporter or a guide, Internet Week Denmark inspire to learn more about something we all are passionate about – the internet. As a festival journalist, I had the chance to make new friends and establish new contacts. Networking is an amazing benefit of volunteering, which enabled me to harness my professional skills and gave me access to a breadth of knowledge from not just my fellow volunteers but also from the great coordinators.

At some point in our life - in fact at anytime in our professional lives - qualified advice is essential and will come in handy. Ivan, one of the thirty-five volunteers is excited about his experiences made throughout Internet Week Denmark. Muhammad also volunteered at the festival after barely spending barely a month in Aarhus from Syria. As a festival guide, his outgoing personality and willingness to help made him a great ambassador for Internet Week Denmark.

Apparently for some people, volunteering is neither one of the easiest nor glamorous of jobs, but it is one of the most beneficial and uplifting. Though no monetary compensation were received, I must sat that my work and the experience gained as a volunteer at Internet Week Denmark were worth way more than any financial service. Volunteer work makes one feel good. It builds self-confidence and lifts up the spirit.

Claudia De Meulemeester, Erasmus Mundus student at Aarhus University was also one of the volunteers. “It was so great,” she said, adding that there were so much to do and so many great people around.

By gaining new experiences and creating new connections, volunteers are able to better visualize themselves in that field and explore the essential question; can I see myself doing this for life? What could be a better way of doing this than at a festival of more than 100 events attended by more than 4500 participants within a week?