Thank you all for a great festival week 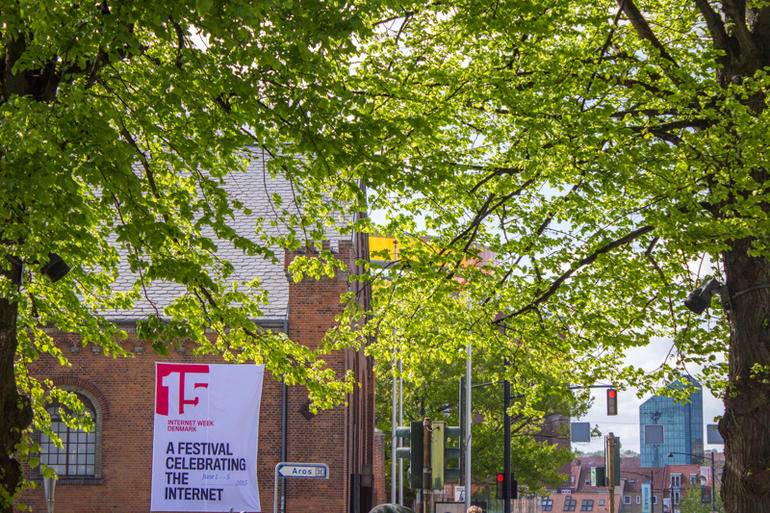 Internet Week Denmark 2015 has come to an end! We hope you all had as great a week as we did and that we will see all of you next year from May 9 - 13, 2016
Nanna Lund Lauridsen
FacebookLinkinTwitterGoogle+

We have experienced a flying drone bringing Jacob Bundsgaard, Mayor of Aarhus his speech at the Official Opening, learned from April Rinne that sharing economy is a key ingredients in the future society, and been blown away by the winning speech from Internet Pioneer Poul-Henning Kamp: “Can we do something for the other unlikely winners?”

It is safe to say that this year's festival has been filled with educational events, workshops in all genres, and a huge amount of focus on the internet. 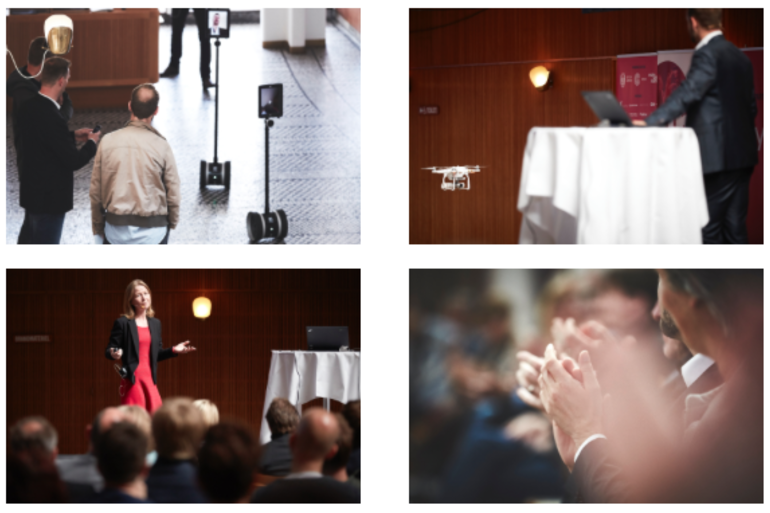 Last but not least, we have learned that even though the festival is about the internet and digitization the people using it are human - the festival have been filled with laughter, festive networking and exchanges of data, names and knowledge. What more could we ask for?