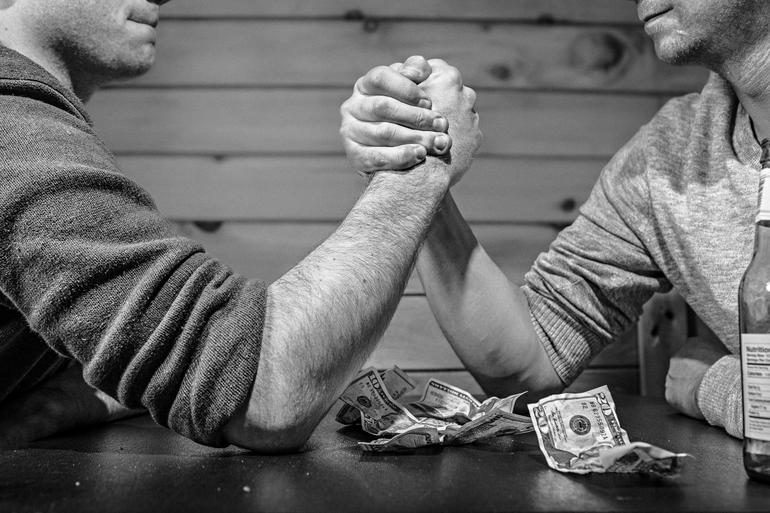 Nine internetpersonalities are in the final run for this years Internet Pioneer Award. The winners are presented at the awardshow during Internet Week Denmark on June 3 in Ridehuset, Aarhus.
FacebookLinkinTwitterGoogle+

REGISTRATION for the show here!
Ridehuset is on June 3 from 19-22.30 host to the Internet Pioneer Awards, with everything an awardshow should have - speeches, free bar sponsored by Mjølner Informatics, a birthdaybar hosted by Discovercity and a DJ supplying loungemusic.

Everybody has been able to sumbit nominees, who have contributed to the use of the internet within the categories Technology, Services/Applications and Rethink.

Visionary personalities
25 Danish internet pioneers were nominated in total for the Internet Pioneer Awards. The jury has counted their votes and are down to nine in the final run for the awards. And within this field is found everything from programmers and bloggers to IT entrepreneurs and advisors.

- Once again we have received some very valid nominations, which clearly signifies that Denmark has some visionary personalities, who have contributed and helped make the internet what it is today, says Aino Vonge Corry, Head of the jury.

Jury hard at work
The jury consisting of Head of the jury and owner of Metadeveloper Aino Vonge Corry, journalist and last years winner of the Rethink award Henrik Føhns, business developer in More.Creative and Aarhus2017 Mette Boel and IT wizard Preben Mejer is now working overtime to choose the three internetpersonalities to win from the nine nominees on the shortlist.

- When choosing the winners we emphasise finding a pioneer from each category, who has had a significant and positive influence on the use of the internet in Denmark, but not necessarily something that is visible to the average Dane. We want to promote the people, who have changed the way we view and use the internet and give them the honour they deserve, says Aino Vonge Corry.

The Services and Application category: