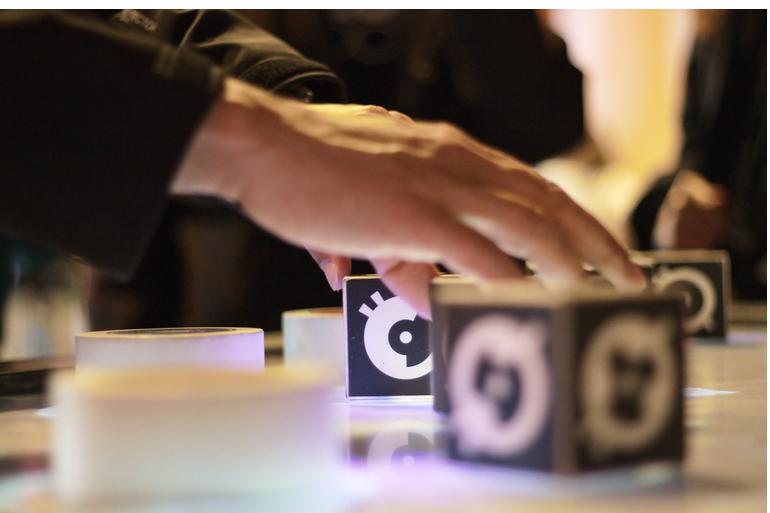 In a casual night after work, with good music and drinks, three pioneers in using technology for a social change received an award and inspired the audience with their stories and experiences.
FacebookLinkinTwitterGoogle+

Three Internet Pioneer Awards were given last night, one in the category of Technology as a back-bone of the use of internet, Solutions for improvements in the use of technology and finally Rethink, for a pioneer that has rethought the way to use internet. Here we invite you to get to know them and their projects: 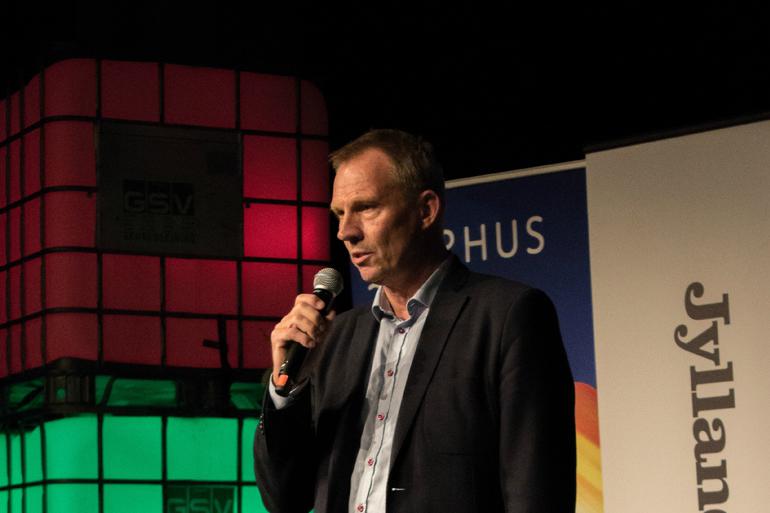 The first winner of the night was the Managing Director of SAXO, the leading Danish online bookstore. The jury highlighted that SAXO gives space for user-generated content, allowing multiple story lines in a new era of elastic media.

“Over 10 years we have been disrupting the retail of selling book by offering them in reasonable prices”, said Jørge Balle Olesen just after receiving the prize. He promised to continue pushing their work harder in this direction.

How is SAXO contributing in the digital era?

• It meets the needs of authors: is cheaper and easier for them to publish and they can keep 70%of their rights.
• SAXO-read: they developed a tool that looks into reading patters of the readers. The data obtain in that ecosystem can be use by the writer to produce better books.

TECHNOLOGY: “We need to educate the new IT generation in Denmark” 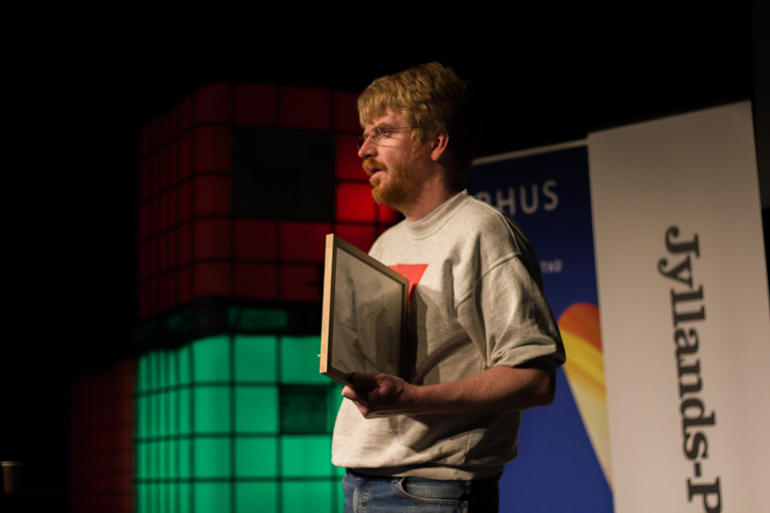 In the category of Technology, the coder, writer, activist and blogger Poul-Henning Kampp was recognised for his work on FreeBSD. This project is an operating system for a variety of platforms, which focuses on features, speed, and stability.

“It’s weird to be a winner when the part of society I represent are the losers in the system”, shot the coder winning the full attention of the audience. He described his life as coming from a very poor area in Denmark where IT talents are suffering by the way “we are treating their parents”, he said.

Poul’s speech was touching, calling all to think about the next generation of IT in Denmark. “I’m an unlikely winner, make a difference for the other unlikely winners”, closed Poul-Henning Kampp. 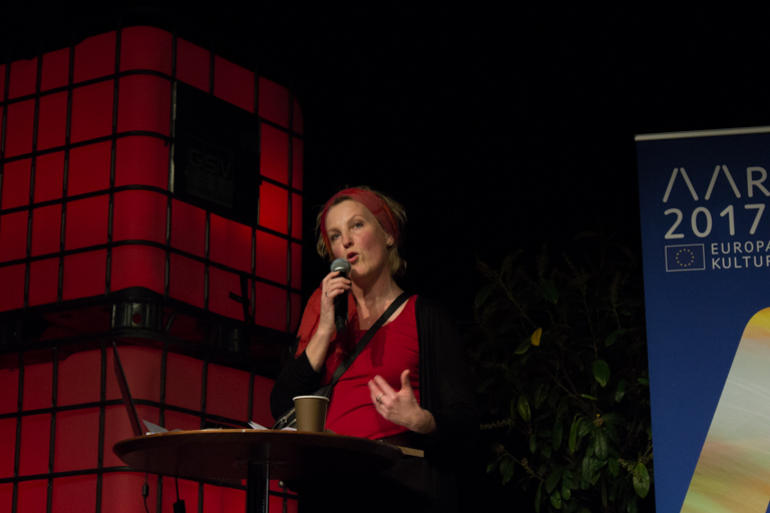 The last prize of the night went to the founder and Cyberhus, Anni Marquard. “This project is an spectacular save heaven for children online” described Bent Sørensen from Rethink Aarhus 2017.

Cyberhus is an online platform that gives room for sharing secrets and stories, created for and by children and the young in Denmark. “ The last 15 years of tis digital journey has not been about capital surplus or sales, rather providing care for the vulnerable children behind the screen”, said Anni Marquard. 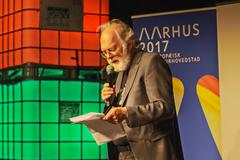 The winners of the Internet Pioneer Award 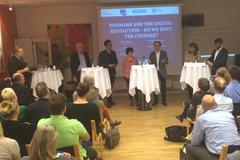 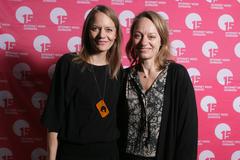