IoTs: the good and the bad 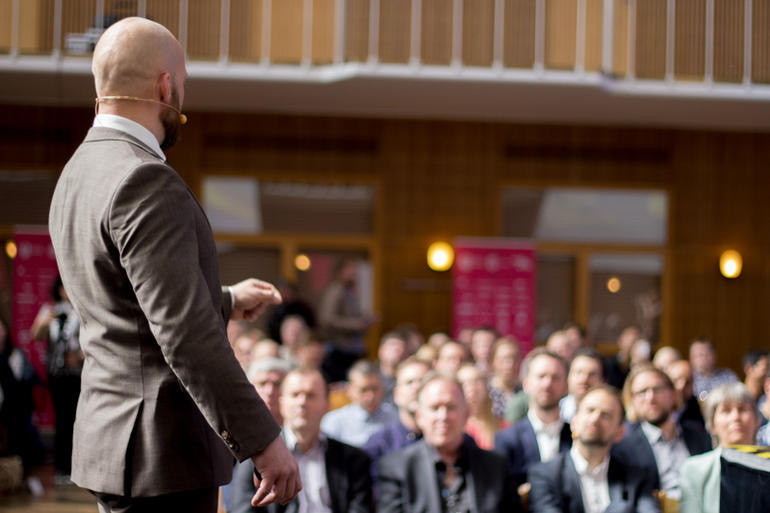 The Internet of Things (IoTs) is the process of connecting household devices to the internet. With more digitalisation and innovation in information and communication technologies (ICTs), the IoTs is increasingly important.
Demba Kandeh
FacebookLinkinTwitterGoogle+

Current discussions on the Internet of Things (IoTs) are taking shape across many capitals between and among activists, developers, policy makers, business people and citizens. This is an opportuned moment to make the “right call” but it is also a time when all things can just go wrong. So how do we get it right with the IoTs?

The internet of things (IoT) market valued at $655.8 billion last year is one of the fastest growing aspects of the larger internet economy worldwide. IoT currently has over sixty definitions reflecting different backgrounds and experience of the proponents but basically it is generally seen as a concept to connect household devices to the internet.

Speaking at an IoTs side event at the Internet Week Denmark (IWDK), Mirko Presser postulated that the internet of things should focus more on services rather than things. In his view, there should be value added to putting things on the internet “not just to put them there”. The chair of IoTs Forum also thinks that the internet of things should be about making lives better. He noted that through a project, the city of Aarhus was installed with over fifty thousand sensors. These sensors are mostly found on public places, including buses and trains. This is in line with the smart cities project under the Smart Aarhus model for Scandinavia, which aims to involve more people. The smart cities idea aims to use information and communications technologies (ICTs) to enhance quality and performance of urban services, to reduce costs and resource consumption, and to engage more effectively and actively with its citizen.

Internet Week Denmark (IWDK) is a festival of the internet filled with events for people from across all works of life. From ordinary users of the internet to students, executives to investors, professionals to enterpreneurs, IWDK offers you the opportunity to take part in the “booming internet economy” in Denmark.

Whereas many people are excited about the idea of smart cities, there are some who point to privacy issues. “I do not have anything to hide but I do not like the fact that somebody is watching your everybody,” one participant said. “It’s like the popular saying in the privacy activists circles that when you’re in the toilet, you do not have much to hide but you close the door anway,” he added.

Global telecom giants and technology firms are increasingly focusing on home devices connected to the Internet as generators of future revenue and profit. A new study commissioned by the International Data Corp (IDC) projects that the global market of IoT will reach $1.7 trillion by 2020. This translates to more digital connectivity and exposure of data online as results of major advances in technology. The European Union (EU) over the years has devoted efforts to developing a strategy for achieving 'smart' urban growth for its metropolitan city-regions. Under its “Europe’s Digital Agenda,” the EU has developed a range of programmes aimed at strengthening innovation and investment in ICTs for improving the quality of life.

The smart city project is undoubtedly one of the most talked issues across different cities in Europe when it comes to technological advancement but it is also important to include some serious thought about privacy and security issues in the larger context. A bottom-up approach to all the paramount issues will not only help bring about smooth transitioning to the smarter cities but will also generate and maintain a large interest in the process from citizens. 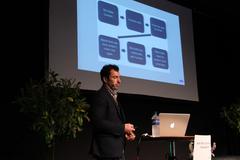 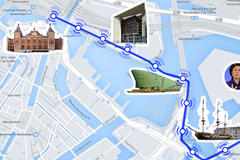 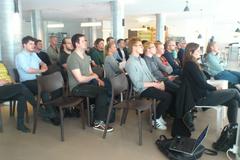