Does your city have a Sustainable Data Strategy? 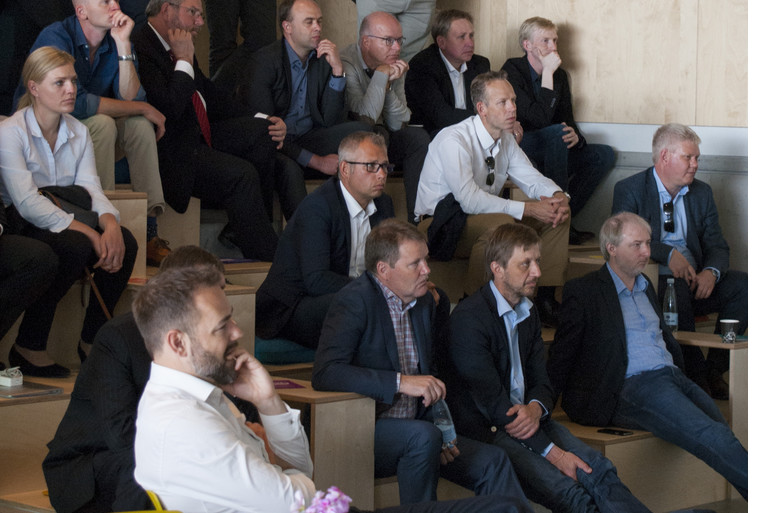 ”A city is more than a place”, Steve Adler from IBM states. To expand your idea of what a city is, it is a way to grow your city.
FacebookLinkinTwitterGoogle+

Mayor of Aarhus Jacob Bundsgaard was attending the “Public meets private” event along with around 40 eager listeners. He both shared his experiences with the use of technology in Aarhus and came to get inspired by Steve Adler’s many worldwide projects with optimizing cities.

Steve Adler went to the city of Medellin in Colombia. A city, mostly known for its drugs cartels, was facing major problems with the growth and development. Steve Adler gave the city an offer, they could not decline; He would invest 6 weeks of his time to help them develop a sustainable data development strategy.

Medellin is a city situated in a valley. At first, Steve Adler arranged for a cable car – reducing the transportation time for the inhabitants living on the mountainside to the valley. This eased the process of going to work. They built an office building. In order, for developing the city further, Steve Adler engaged the companies to start dialogues with the citizens to get inspiration and make the society grow. They discovered amounts of data useful for their work.

In according to this project in Medellin, he invented the Open Data Shows. These were arrangements with the public, where the citizens and companies started dialogues. The fruition of the Open Data Show was shared and uploaded to a website afterwards. Of course, accessible to everyone.

Another project was from London. Here technology helped London to become smarter. The government did an actual research of where the citizens of London were living. They compared this data to, where the citizens were going and where the actual bus stops were placed. This resulted in a map of transportation. The government was able to optimize of the publics transportation and travelling time.

By telling about these projects, Steve Adler encouraged companies to changing the mind sets from “How we use data to improve our lives” to “How can we use data to improve others’ lives?”. Data managing should be cross government. The government needs to have in mind, which jobs will exist in the future with the growing technology, when processing data. They need to make a sustainable data strategy.

“The more we are connected online, the more we are on our phone”, Steve Adler says. He states, this should not be the plan of Open Data. It should be about getting people to get together. This was the ‘Take Away’ for the major to start processing. In collaboration with Bo Fristed from Open Data Aarhus, they might be able to find fun facts and make new fun arrangements for SMART Aarhus to enjoy.