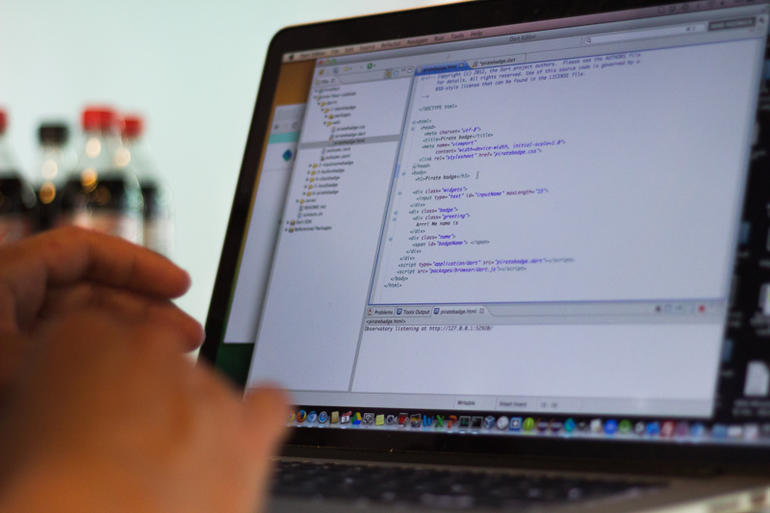 Dart is a programming language with integrated development tools. For the programming “dummies”, it could be explained in the basic way as one of the languages we use to instruct the computer what it is supposed to do, according to Søren Gjesse, one of the software engineers who hosted the workshop.

For the more advanced developers, Dart is a scalable app platform, which means that you can start out with a small application which could later be developed to a bigger app. It is an open source project that has been developed for the last 4 years by Google. It runs on all devices and also on servers. According to Kasper Lund, the speaker of the IWDK workshop, what makes this language special is that it allows developers to understand and trust the analysis results. Thus the programming process shall be more productive and the developers should be less distracted.

All of the attendies of the workshop were experienced programmers. The students had the opportunity to try the new language for the first time and were pleased with the outcomes. Jana, one of the computer science students, enjoyed the fact that Dart helps her developing the code. In comparison to Java script, which is another programming language, Dart is a faster tool, according to her. The general opinion though was that Dart is similar to the other frequently used languages, which was an advantage, as it shall be easy to learn. Also Kasper Lund described it as familiar and unsurprising for experienced programmers.

Some of the enthusiasts who joined the workshop emphasized that it was very interesting to hear about the new language and that they might use it one day in their work, when Dart progresses even more in its development. Also Christoffer is excited to try Dart out in his projects to see if it can help to increase the productivity. He expects it to be easier to code in Dart compared to other languages, because of the language limitation of the variables. It was generally believed that the knowledge gained during the workshop can make a big influence in how the webpages are developed.

Programming as a career path

Applications programmed using languages similar to Dart are all around us. Aarhus citizens make for example use of websites developed with Java Script and also Dart in some cases. With so many opportunities to experience the end-product, the programming talents can find great career options. When asked for advice for young people interested in such a career, the attendies suggest that they should first learn the coding using online resources. Søren Gjesse suggested to check out the many websites explaining the Dart language and many available tutorials. A good starting point is dartlang.org, where the beginners can also try out the codes. The trick is to find and nurture the talent that might be hidden in any of us until we first try programming. 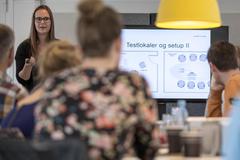 The internet and you 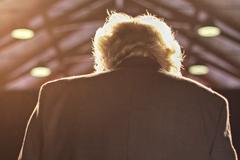 AND THE PRAISE GOES TO... 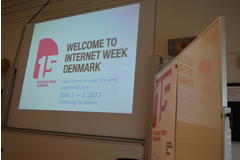